Estrella Damm, Swing Index and Porsche are the latest European Tour partners to lend their support to the six-event UK Swing, which continues with the Hero Open at Forest of Arden Marriott Hotel & Country Club this week.

The ‘Swing’ teed off last week with the Betfred British Masters hosted by former World Number One Lee Westwood, continuing in England with the Hero Open and English Championship before moving to Wales for the Celtic Classic and ISPS HANDA Wales Open. The UK Swing concludes at the ISPS HANDA UK Championship at The Belfry from August 27-30.

Estrella Damm, title sponsor of the Andalucía Masters – the first event to take place in continental Europe following the UK Swing – joins Porsche and Swing Index in supporting the first six events of the revised 2020 schedule.

Porsche has been the title sponsor of the Porsche European Open since its return to the European Tour’s International Schedule in 2015. The 2020 edition of the event has been cancelled due to the global coronavirus pandemic.

Launched as an Official Venture by the European Tour in 2019, Swing Index uses artificial intelligence technology that enables golfers to rapidly improve their golf swing through the use of a mobile app. Built by a team of the world’s top golf swing coaches and data scientists, users receive personalised feedback which provides sustainable game improvement.

Max Hamilton, Head of Commercial Partnerships at the European Tour, said: “We are delighted to announce three new Official Partners for the UK Swing. Not only are we building on existing relationships, we are developing new ones with new partners aligning with our brand.

“With the launch of our Golf for Good initiative, the support of Estrella Damm, Swing Index and Porsche during the UK Swing ensures that we are able to give back to the communities in which we are playing during these unprecedented times.

“These three companies join a number of brands who have committed their support to the UK Swing, continuing the momentum generated by the European Tour with the resumption of the 2020 Race to Dubai.”

The announcement comes after Hero MotoCorp, the world’s largest manufacturer of motorcycles and scooters, was announced as title partner of this week’s Hero Open at the Marriott Forest of Arden in Birmingham.

ISPS HANDA has continued their support for the European Tour as Official Partner of the UK Swing and title sponsor of both the ISPS HANDA Wales Open and ISPS HANDA UK Championship earlier this week. The partnership perfectly aligns with the UK Swing’s ‘Golf for Good’ initiative, a narrative that will underpin the season and one that strongly resonates with ISPS HANDA’s long term belief in the power of sport to unite communities and inspire hope.

The European Tour has also partnered with health care specialists Cignpost, an official European Tour Covid-19 test supplier, to deliver rapid on-site COVID-19 screening as part of a comprehensive Health Strategy, alongside leading health insights company LetsGetChecked, an official Covid-19 test supplier, that provides at-home test kits to be completed by all personnel in advance of their on-site arrival

Award-winning, independent Scotch whisky distiller Loch Lomond Whiskies was announced as the first Official Partner of the innovative new UK Swing in June. The partnership means that the distiller’s innovative and exciting range of Single Malt Scotch Whiskies will become “The Spirit of the Tour” throughout the duration of the UK Swing and as part of the new relationship with Loch Lomond Whiskies’ hand sanitiser available on every tee. 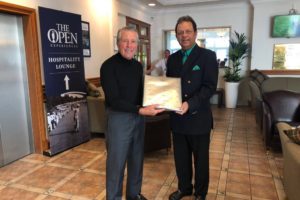 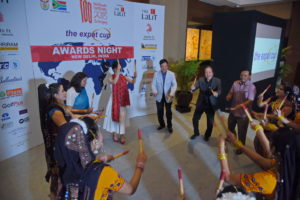 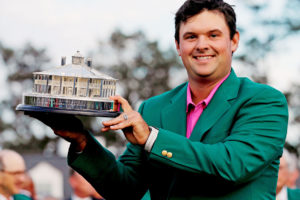 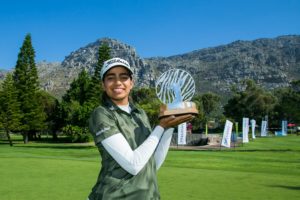