Ryder Cup star and former Race to Dubai champion Tommy Fleetwood will return to the Portugal Masters for the first time since 2016 when he tees it up at Dom Pedro Victoria Golf Course, Vilamoura, on September 10-13, 2020.

The World Number 16 will make his sixth appearance at the event, having previously teed it up every year from 2012 to 2016.

The Englishman was crowned European Tour Number One in 2017 after a stellar season that was kick-started by victory at the Abu Dhabi HSBC Championship presented by EGA, followed by a superb second place at the WGC-Mexico Championship, a first Rolex Series win at the Open de France and a fourth place finish at the U.S. Open. A total of ten top tens helped him top the Race to Dubai Rankings Presented by Rolex, beating countryman Justin Rose to the crown.

Fleetwood went on to make a memorable Ryder Cup debut at Le Golf National the following year, winning four points out of five as Team Europe secured an impressive 17.5 – 10.5 victory over the United States.

The five-time European Tour winner’s last victory came at the 2019 Nedbank Golf Challenge hosted by Gary Player, as he secured his second Rolex Series title and went on to finish as runner up in the Race to Dubai, meaning his last three finishes in the season-long rankings are first, third and second.

He got his 2020 campaign off to a strong start, before the season was interrupted due to the Covid-19 pandemic, with a tied second place finish in the Abu Dhabi HSBC Championship presented by EGA in January, followed by tied 11th at the Omega Dubai Desert Classic the following week.

Fleetwood said: “I’m looking forward to teeing it up at Dom Pedro Victoria Golf Course again. It’s a beautiful part of the world and I have fond memories of playing there in the past.

“I got off to a good start on the 2020 Race to Dubai with a couple of positive weeks in the Middle East, including a tied second place finish behind Lee Westwood in Abu Dhabi. Like everyone, my schedule was put on hold shortly after that, but I’m focused on a strong end to the season now and I think the Portugal Masters will be a great place to play against a good field in Europe before heading to the U.S. Open the following week.”

The 14th edition of the Portugal Masters is part of a three event “Iberian Swing”, following the Estrella Damm N.A. Andalucia Masters in Spain, and with the Open de Portugal at Royal Óbidos to come next week.

The European Tour returned to action in July with two dual-ranking events in Austria, followed by a new six-week ‘UK Swing’, as part of a strategy to play events in regional clusters where possible.

As per all events in the reshaped 2020 season, the Portugal Masters will be governed by the European Tour’s comprehensive Covid-19 Health Strategy, and as such no general spectators will be permitted at Dom Pedro Victoria Golf Course.

The Portugal Masters will be underpinned by the ‘Golf for Good’ initiative which aims to support communities where the European Tour plays, reward true heroes, such as frontline workers, and promote the many health benefits that golf offers. 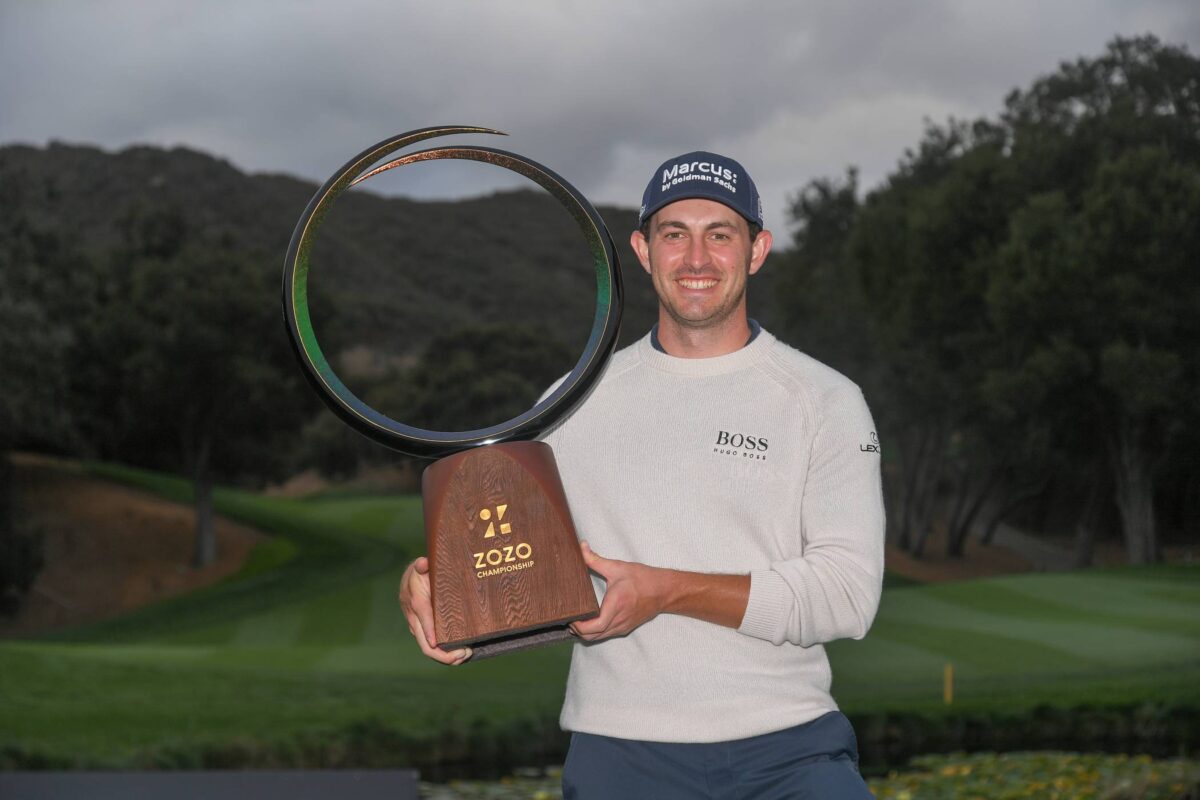 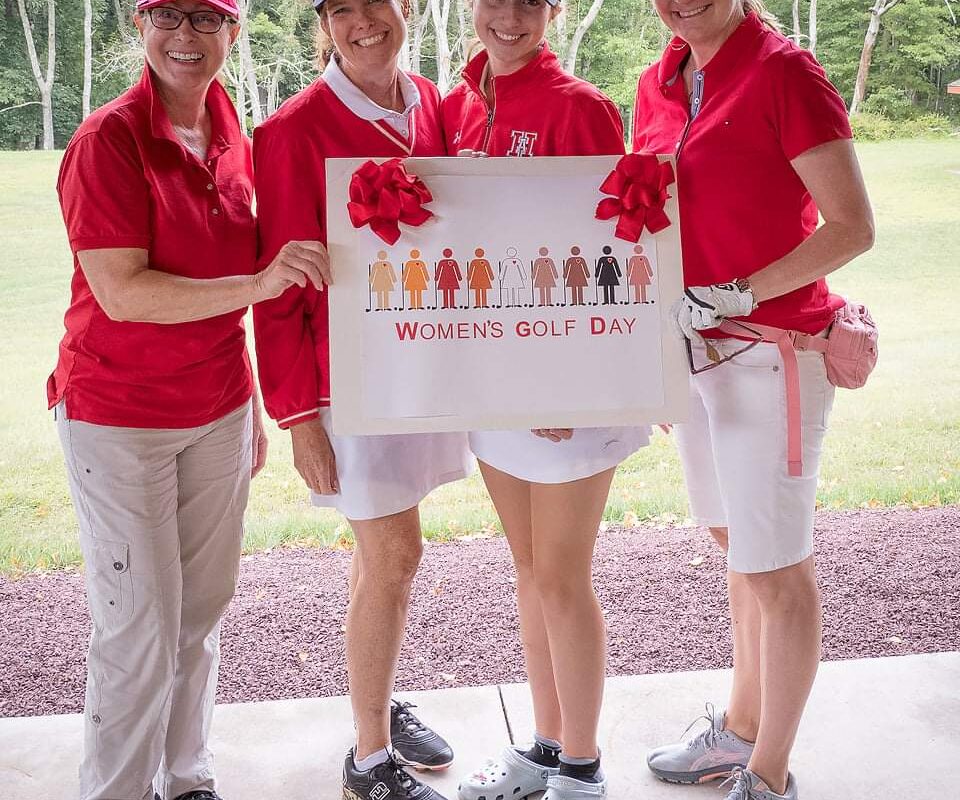 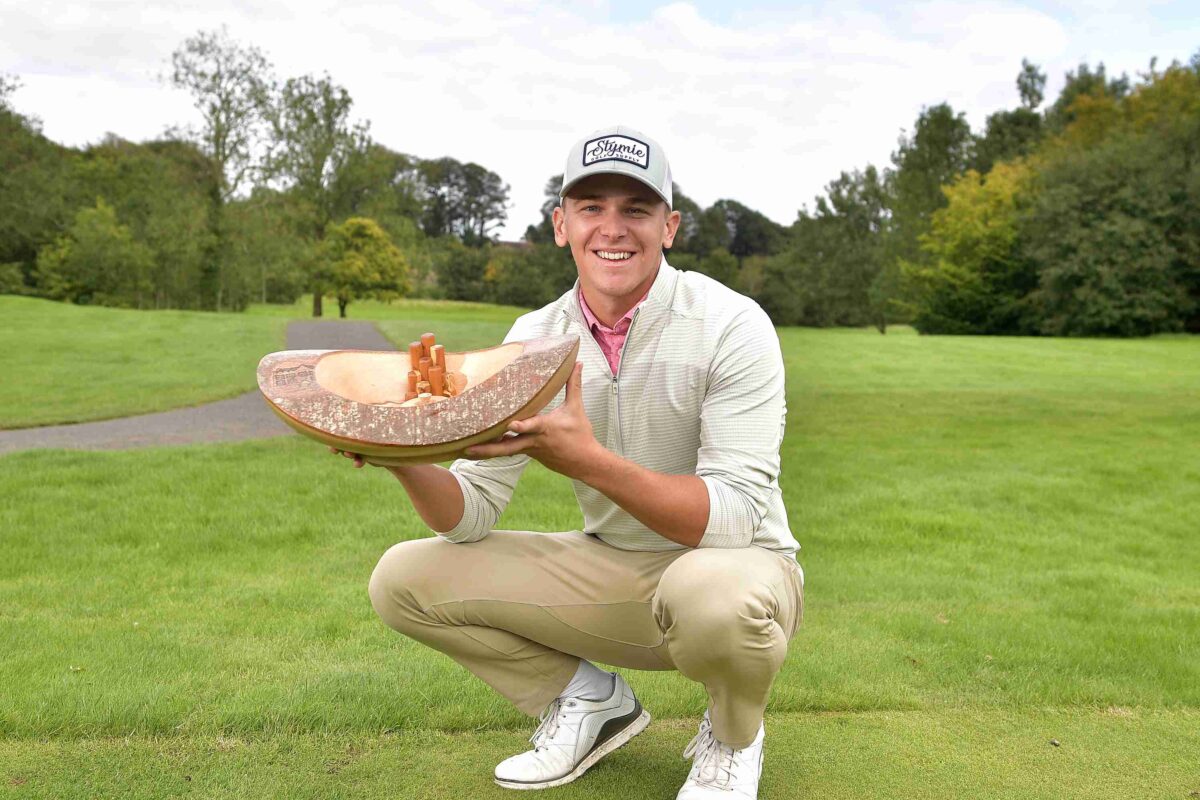 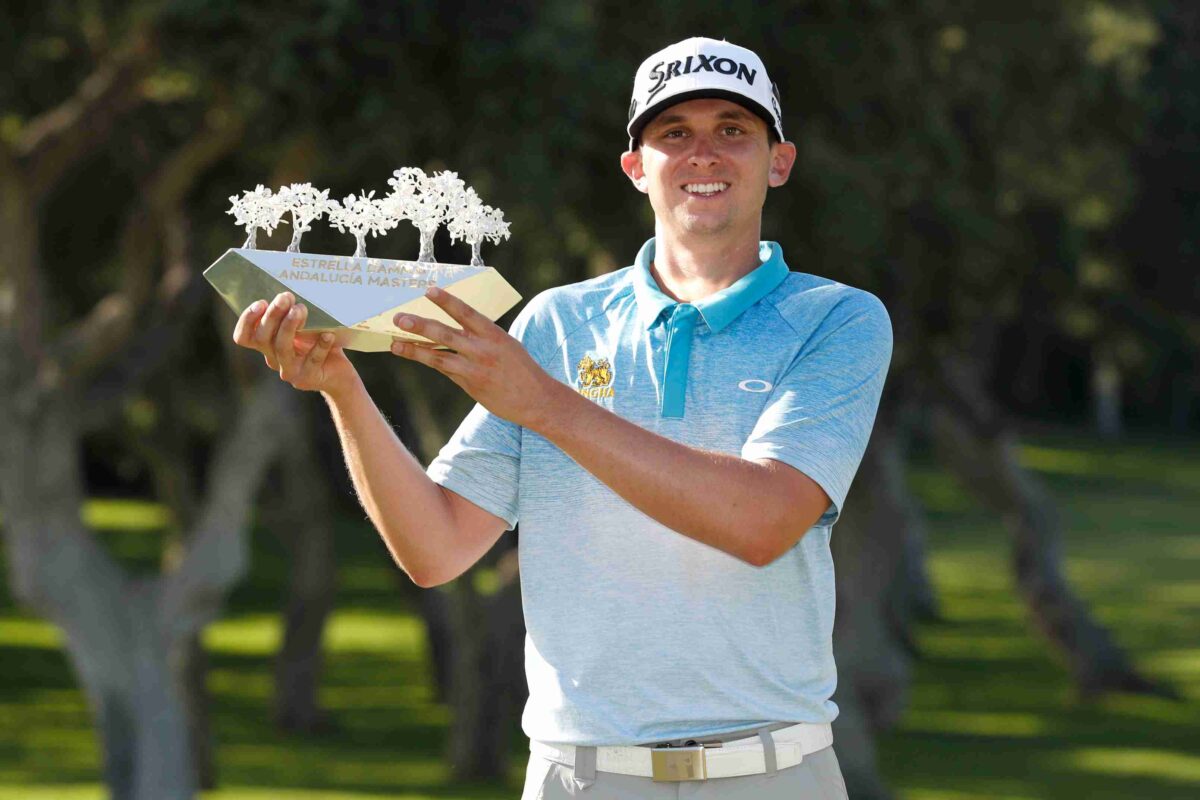 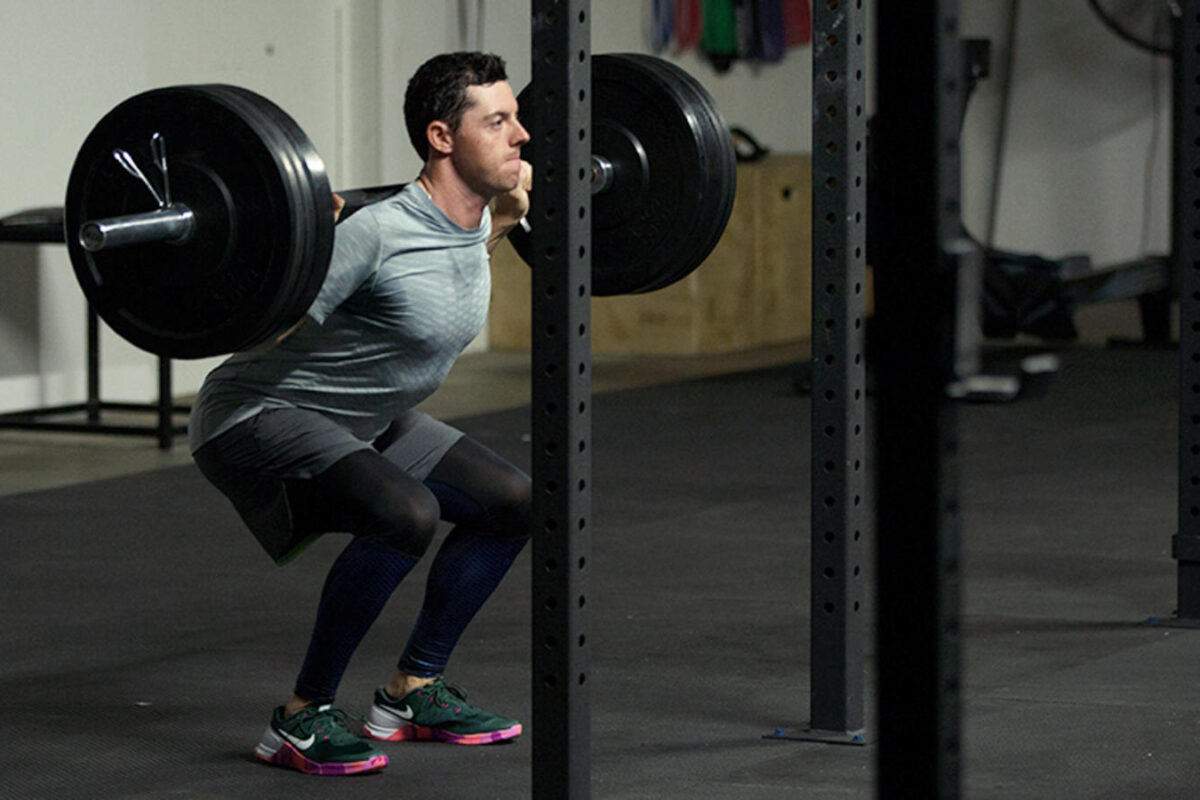 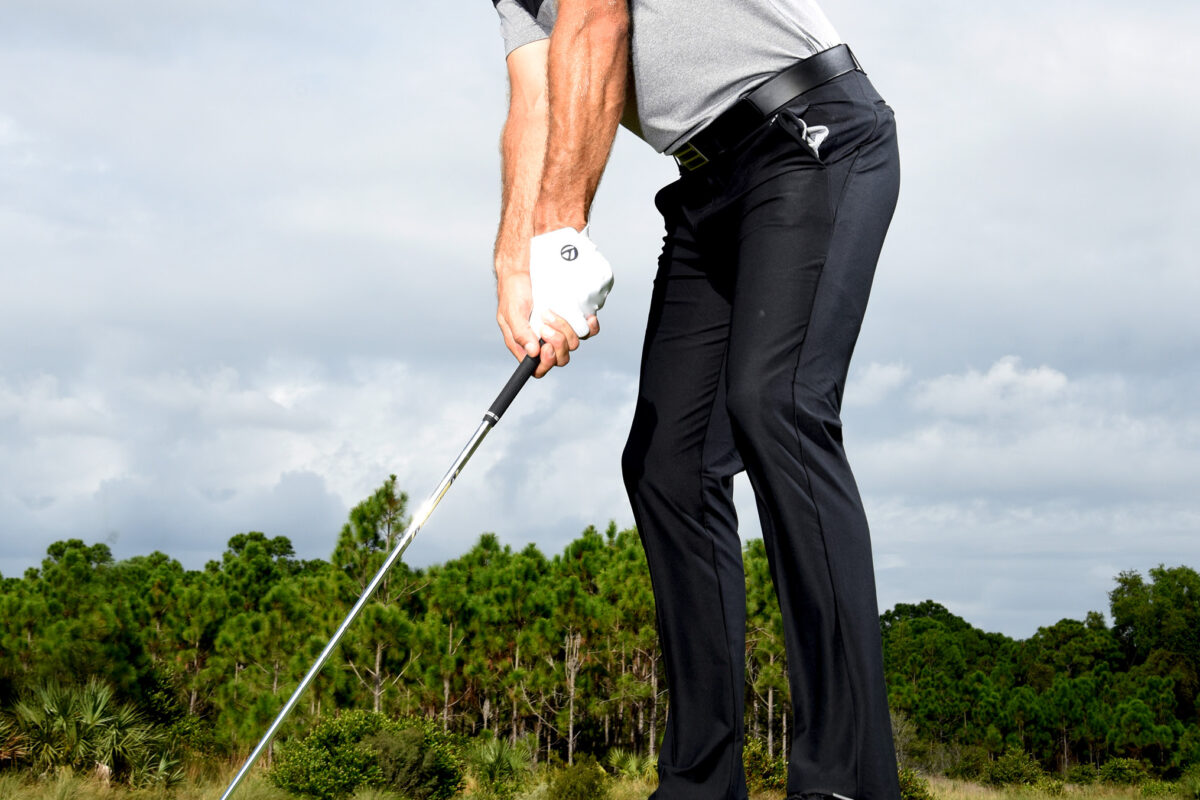 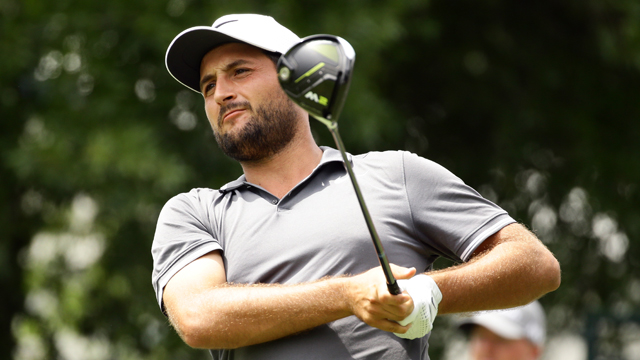 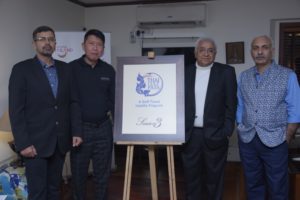 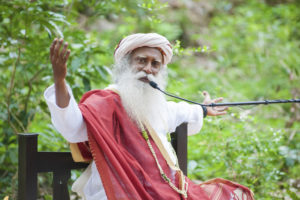 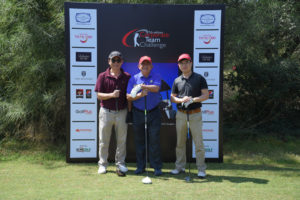 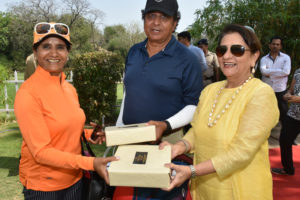