The next generation of Asia-Pacific women’s talent is away at Glenelg Golf Club from morning.

On a superbly presented course, but with a challenging early-morning breeze, 41 players all round the globe has teed off the 54-hole tournament to see which nation will be crowned champion.

While there is an individual competition, it remains very much secondary to the team event. Each country uses its two best stroke scores for each of three rounds to determine a winner by Friday afternoon.

Korea, champion 11 of the past 12 editions of the Queen Sirikit Cup, will again be favourite alongside neighbouring Japan and the emerging Thai team.

The host nation are represented by Doey Choi, Steph Kyriacou and Julienne Soo. 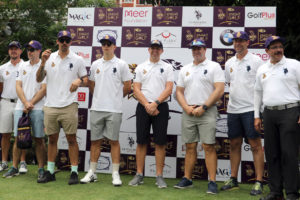 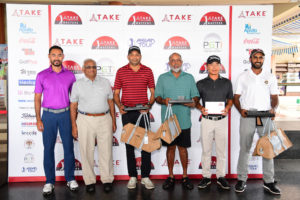 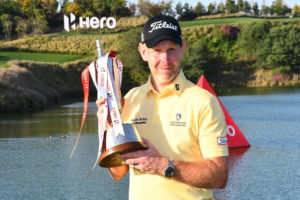