As 2020 draws to a close, let us look back at an unprecedented year which saw us kick start the season on a high note, celebrating four worthy winners in four different countries, along with another successful staging of the Qualifying School. And while the COVID-19 pandemic forced an abrupt suspension to the Asian Tour in March, our members still excelled in other tournaments around the globe throughout the year.

The sports world faced unprecedented upheaval later in March due to the COVID-19 pandemic. But when the PGA TOUR and European Tour resumed their seasons in June and July respectively and the other domestic Tours in the region gradually restarted, our players made the most of their limited playing opportunities to cap an unforgettable year. 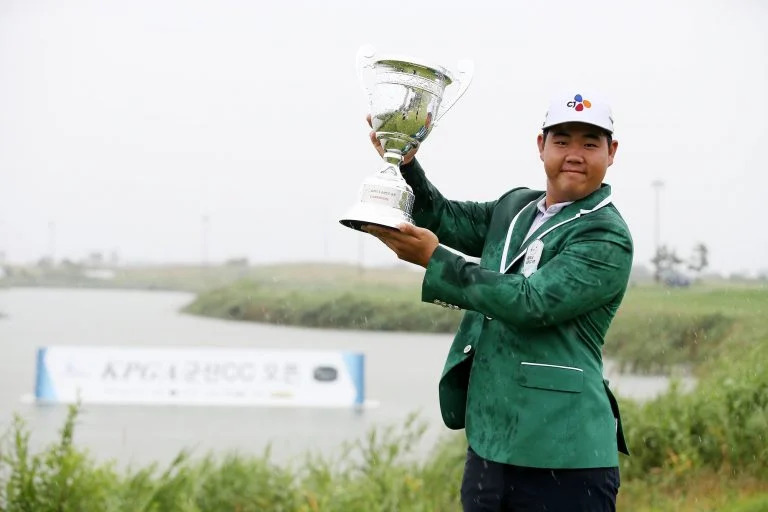 In July, Joohyung Kim from Korea won the KPGA Gunsan CC Open for his first victory on home soil, a week after losing in a play-off.

The same week, American David Lipsky, the Asian Tour’s number one in 2014, recorded his first win on the Korn Ferry Tour at the TPC San Antonio Challenge while Thai veteran Thaworn Wiratchant, at 53 years old, proved age is just a number when he emerged triumphant at the Thongchai Jaidee Foundation event held on the All Thailand Golf Tour. 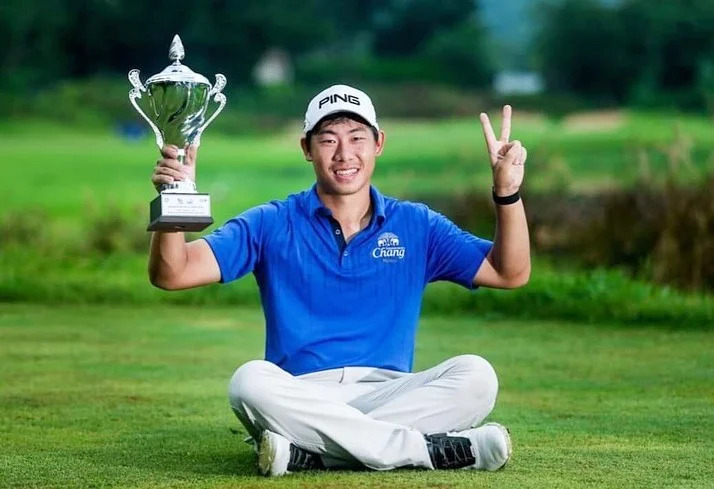 Korea’s Soomin Lee emerged victorious on home soil the following week when he won the KPGA Open with SOLLAGO CC.

In August, Thailand’s Gunn Charoenkul clinched back-to-back titles on the Thai PGA Tour following a play-off victory at the Singha-SAT Nakhon Nayok Classic. This followed his win in the Singha-SAT Hua Hin Championship.

Soon after that, Pavit Tangkamolprasert of Thailand won the Singha-SAT Prachinburi Championship, also on the Thai PGA Tour. The two-time Asian Tour champion had earlier claimed an unprecedented seventh title on the Asian Development Tour at the Boonchu Ruangkit Championship in January.

A week later, another Thai star Prom Meesawat won the Singha Pattaya Open for a record fourth time on the All Thailand Golf Tour. Prom aced the 17th hole en route to a closing 63 and a five-shot victory at the Burapha Golf & Resort in Chon Buri.

Another record was set in Korea later that month when Taehee Lee became the first player to successfully defend his title in the 39-year history of the GS Caltex Maekyung Open. He had closed with a second straight three-under-par 67 to win by one shot at the Elysian Gangchon Country Club.

Lee, who claimed his Asian Tour breakthrough at the Maekyung Open in May 2019, returned to a new venue for his title defence and successfully retained the trophy with a winning total of 11-under-par 199 in the 54-hole event for his fourth title on his domestic Tour. 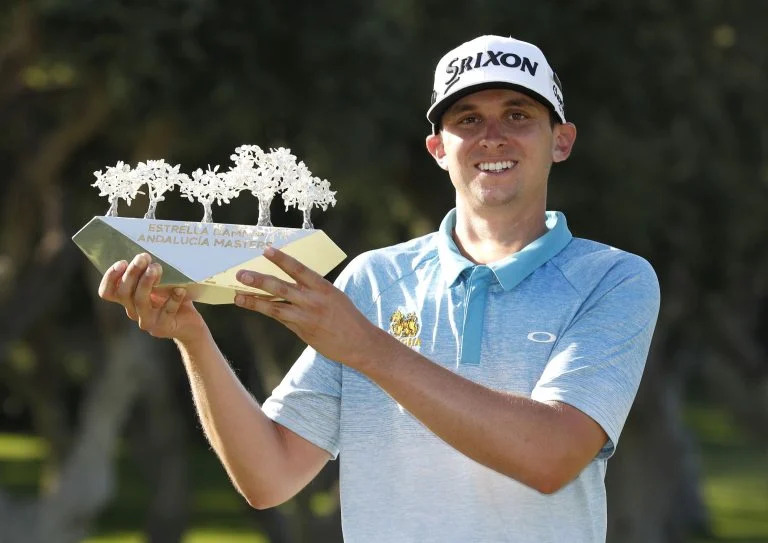 In September, American John Catlin became the talk of the town when he won twice in the space of three weeks on the European Tour – first at the Estrella Damm N.A. Andalucia Masters in Spain and then the Dubai Duty Free Irish Open.

Also in September, Thailand’s Suradit Yongcharoenchai outlasted countryman Panuphol Pittayarat to win the Singha-SAT Kanchanaburi Championship on the Thai PGA Tour after a dramatic seven-hole playoff at the Blue Sapphire Golf and Resort.

And Japan’s Rikuya Hoshino, who enjoyed a top-five finish at the Bandar Malaysia Open in March, won the JGTO Fujisankei Classic for the second time in his career and broke into world’s top 100 following his win. 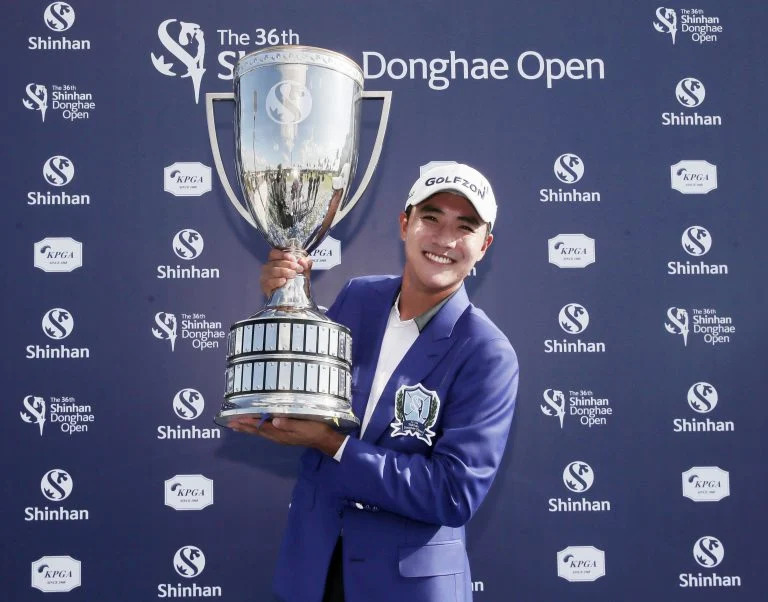 The week after, Joohyung Kim made his regular PGA Tour debut at the Safeway Open and came in tied-67th and Hanbyeol Kim capped back-to-back victories on the Korean PGA Tour after winning the prestigious Shinhan Donghae Open.

In October, Thailand’s Pawin Ingkhapradit claimed a one-shot victory at the All Thailand Golf Tour’s season-ending Singha Laguna Phuket Open, a popular event which was previously held annually on the Asian Development Tour.

Thailand’s Jazz Janewattananond enjoyed a dream start to his Masters debut, thanks to an opening three-under-par 69 at the Augusta National Golf Club.

Panuphol Pittayarat was another Thai who tasted success in 2020, winning the Singha-SAT Kanchanaburi Classic for his second victory on the Thailand PGA Tour and first since 2013.

This December, we celebrated three more victories of our players in their respective home countries with Hung Chien-yao winning the Taifong Open in Chinese Taipei, Rattanon Wannasrichan regaining his winning form at the Singha-SAT Khon Kaen Championship in Thailand and India’s Gaganjeet Bhullar claiming the TATA Steel Tour Championship for his 10th victory and first in nine years on the PGTI Tour.

It has been an extraordinary year and despite the challenges, it was heartening and inspiring to see a handful of our members continuing to find success on the golfing stage – something which will serve them well when the Asian Tour returns.